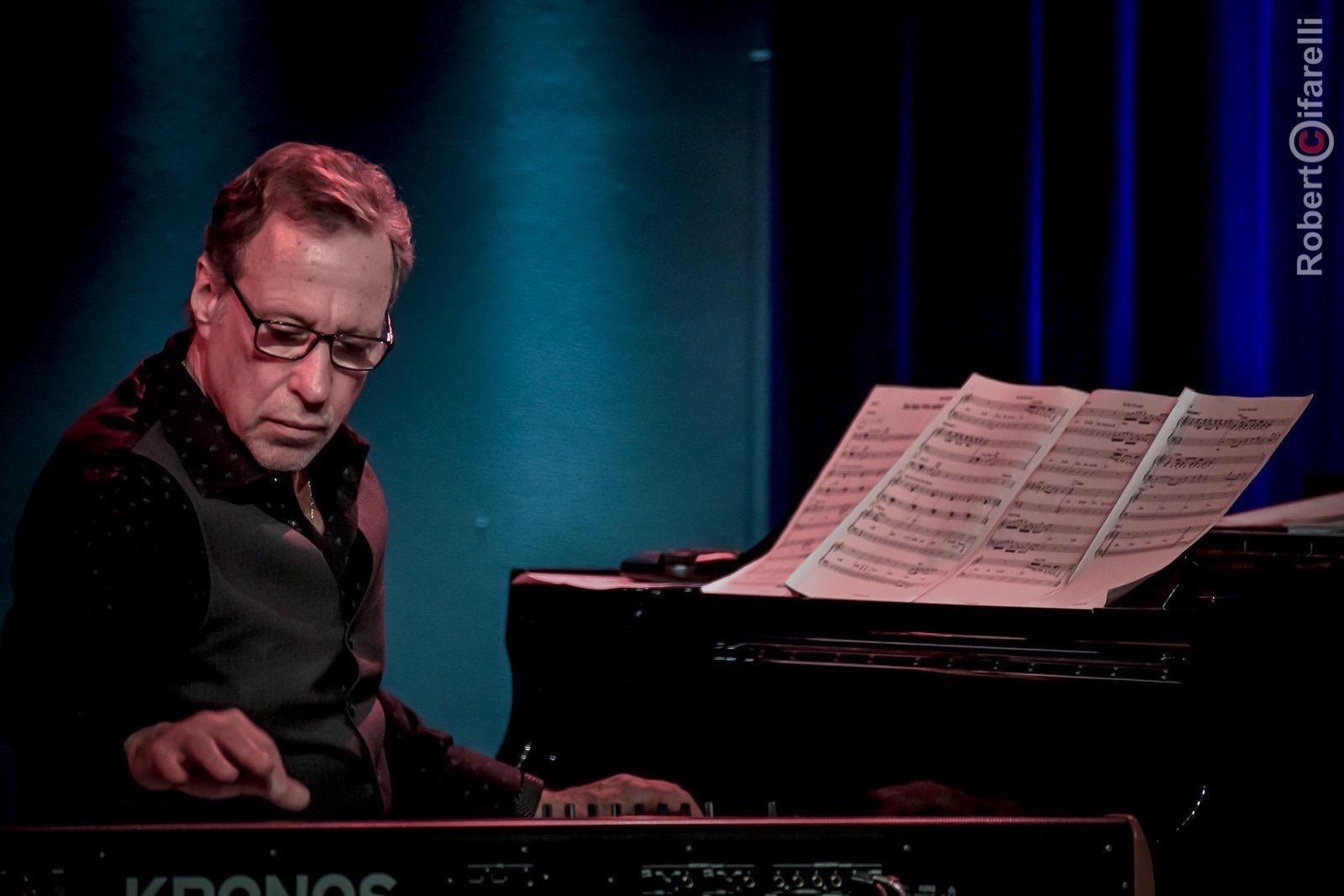 is Broadway credits include vocal arranging for the Tony Award-winning musical “City of Angels” and vocal arranging for the musical hit “Swing.” He was also the Musical Director for numerous other shows and workshops and keyboardist for the musicals “The Phantom of The Opera” and “Les  Miserables.” In addition, Yaron had the honor of working with the famed
conductor Michael Tilson Thomas and performed with him at Carnegie Hall.
Throughout his career, Yaron  continuously writes, performs, and records his music, and has released numerous CDs, such as Personal Notes and State of Mind, and most recently Up Close from Afar – Solo Piano, and Up Close from Afar – Collaborations, which highlight his creative work during the Pandemic enforced isolation. Yaron’s new studio album, Transitions, was released January of 2022 to much public acclaim.