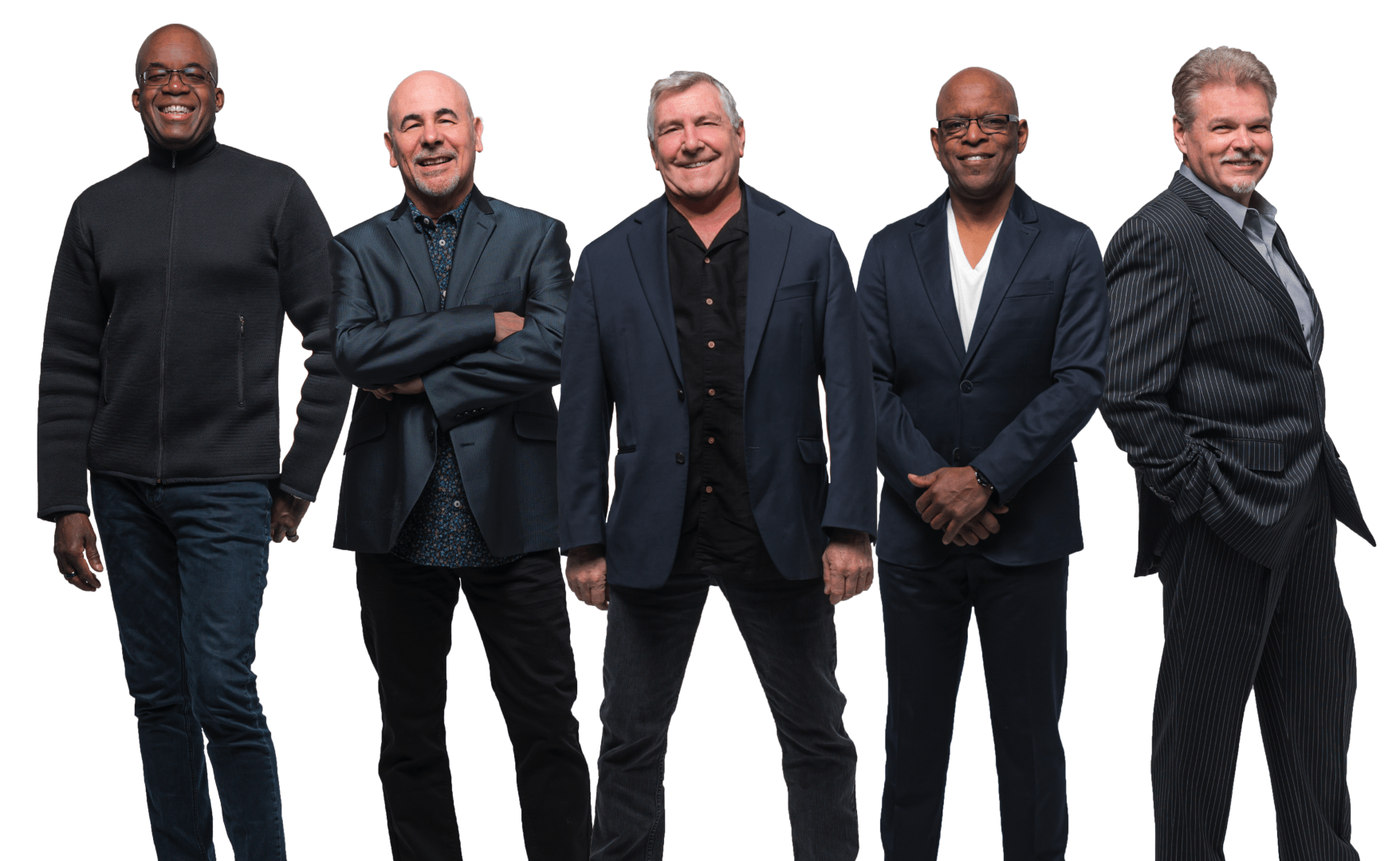 Multiple Grammy award-winning jazz fusion band Spyro Gyra has sold over ten million albums worldwide since the 70s. Jazz giants Spyro Gyra have led the charge with their breakthrough Morning Dance album. They have had continued success with 29 studio albums, two live albums, and three compilation albums, marking their place in history as one of the world’s great jazz fusion bands.

As Spyro Gyra looks forward to 2021 and beyond, they show no sign of slowing down. Over the last 40-plus years, they have performed over five thousand shows, released thirty-one albums (not counting Best Of… compilations) selling over ten million albums while also achieving one platinum and two gold albums. Although few acts have accomplished this type of success, they have done it by constantly challenging themselves as is evidenced by their last studio release The Rhinebeck Sessions which was written and recorded over three days in the studio.

Born in Brooklyn, bandleader Jay Beckenstein grew up listening to the music of Louis Armstrong, Charlie Parker, Sonny Rollins and Dizzy Gillespie, and started playing the saxophone at age seven. Beckenstein attended the University at Buffalo, starting out as a Biology major before changing to Music Performance (read Classical and Avant Garde). During summer breaks, he and an old high school friend, keyboardist Jeremy Wall, played gigs together back on Long Island. Wall attended college in California, and after both graduated, Beckenstein stayed in Buffalo’s thriving music scene, where Wall eventually joined him.

“Not many people know it, but Buffalo was like a mini Chicago back then, with a smoking blues, soul, jazz, even rockabilly scene, of all things,” Beckenstein muses. “After being confined to classical music for so long, it was heaven. I was in the horn sections around town, backing some great vocalists.”

Spyro Gyra, whose odd name has since become world famous, was first known simply as ‘Tuesday Night Jazz Jams’, a forum wherein Beckenstein and Wall were joined by a rotating cast of characters. Tuesday just happened to be the night when most musicians weren’t playing other gigs to pay their bills. Around this time, a young keyboardist named Tom Schuman began sitting in when he was only sixteen years old. This young man, of course, remains a member to this day.

“Don’t forget the interminable Dead-Like solos we were taking,” Beckenstein cracks. “We were the kings of self-indulgence, but eventually we earned our right to charge a quarter at the door. It was a complete shock when word of our psychosis got out and we started packing them in!”

The group’s increasing popularity – combined with the purchase of a new sign for the club – prompted the owner to insist that Beckenstein come up with a name for his band. “It began as a joke. I said ‘spirogyra,’ he misspelled it, and here we are thirty years later. In retrospect, it’s okay. In a way, it sounds like what we do. It sounds like motion and energy.”

In their earliest days, Spyro Gyra took their cues from Weather Report and Return to Forever, bands whose creative flights were fueled by a willingness to do things that had never been done before. “I believed that we were springing from what Weather Report did,” says Beckenstein. “I never thought in commercial terms. I just thought they were the next step in the evolution of jazz, and that we would be part of it.”

The first few years saw the group’s identity split into a dynamic live act and a producer-centric recording process, born out of the rotating cast of characters in the jazz jam beginnings. These albums were the product of the band and a great number of the top session players in New York. In 1983, Beckenstein made the decision to make the albums the work of the band members he shared the stage with night after night, only supplementing with occasional guests.

There were several personnel changes in the 1980s, which slowed down about twenty years ago. Julio Fernandez became the group’s guitarist in 1984 and, apart from a short hiatus at the end of that decade, has continued in that position. Scott Ambush became the band’s bass player in 1991 making this the beginning of his third decade in the band. Bonny Bonaparte joined the band in 2006 making him the ‘new guy’.

“When we first started,” Beckenstein recalls, “a lot of the jazz purists got on our case about calling what we did jazz and now it’s funny to hear us getting respect from the same people. Like, wow, what you guys did was so much more intriguing than some of the stuff they hear today… Art manifests itself in a multitude of styles and contexts. Isn’t that why we started to play in the first place?”