*in coop. with HOTB 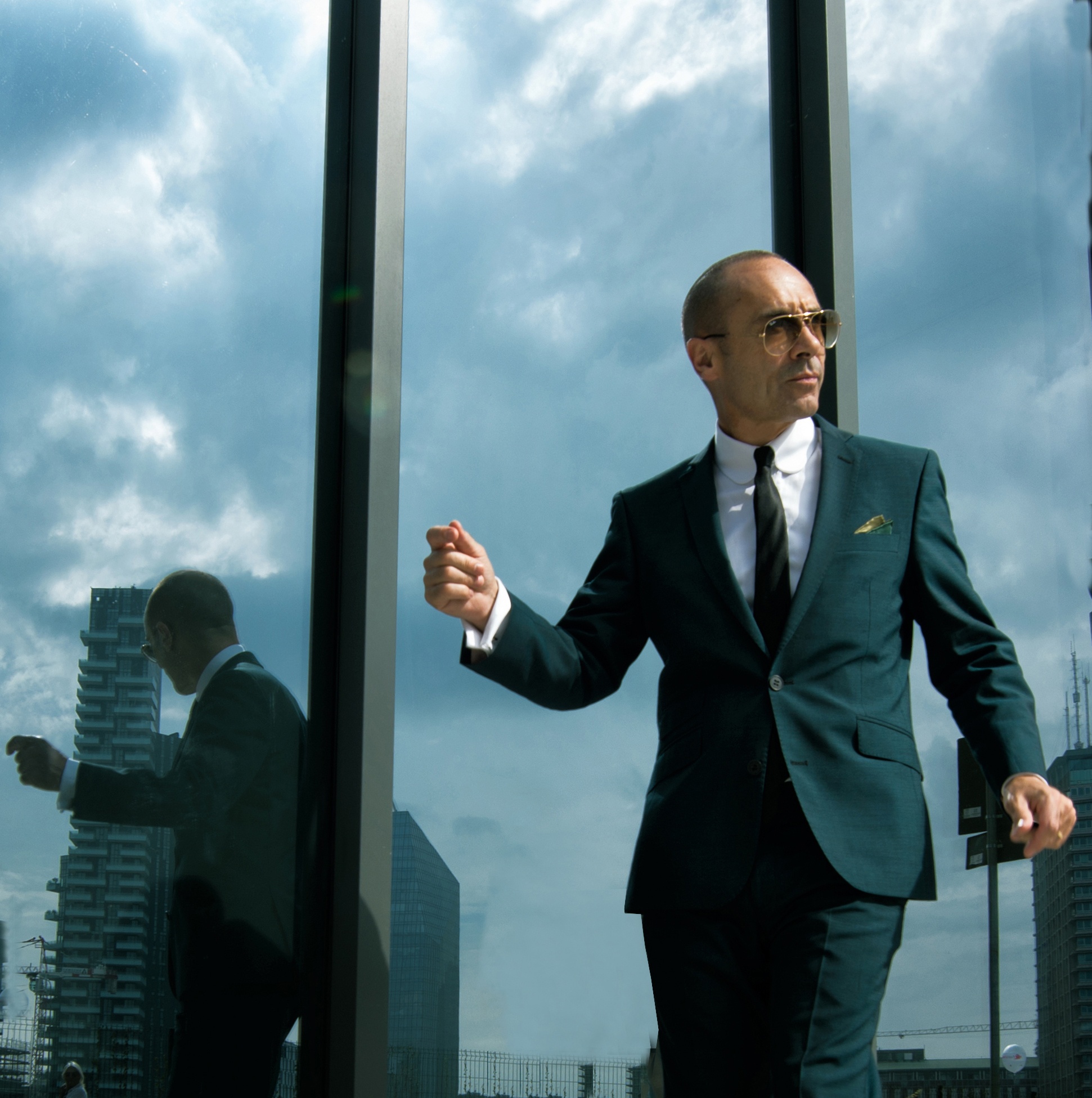 The British pop band Matt Bianco is one of the most prominent stars of the sound of the 80s. Their countless unforgettable hits turned them into one of the biggest acts of this era. This extraordinary group has created its very own musical style – a mixture of jazz, Latin music and pop. Matt Bianco’s rousing sounds paired with catchy lyrics have quickly reached the pop charts and created a large fan base. And who does not know their huge hits Half A Minute, Get Out Of Your Lazy Bed, Who´s Side Are You On?, or Yeh Yeh?

The group was formed in 1982 by Mark Reilly (vocals), Danny White (keyboards) and the late Kito Poncioni (bass) , all originally members of the band Blue Rondo A La Turk. They are mainly known for their success in the mid-1980s and their jazz, Latin-flavoured music.

For their first album Whose Side Are You On? they hired unknown Polish vocalist Basia Trzetrzelewska. Her vocal arrangements gave the album a jazzy dimension that Reilly and White hadn’t anticipated and hits like Get Out of Your Lazy Bed and Half a Minute turned Matt Bianco into one of the biggest acts of the 1980s . The band’s name suggests that Matt Bianco is a personal name, but Matt Bianco is a fictitious character they invented from the spy, secret agent world that laid the concept for their music and imagery. “We loved spy TV themes and film scores from the 50s/60s/70s” said Mark Reilly.

Basia and Danny White left the group after the first album to pursue a career with Sony under the name Basia. Now without a musical partner, Mark Reilly found keyboard player and session musician Mark Fisher and recorded the next (self-titled) Matt Bianco album which included the big hit Yeah Yeah, followed by a European tour that saw them perform in front of more than 250,000 people.

Now Matt Bianco was a household name in Europe and Warner Brothers thought it was time to get them into the US market. In 1988 they hired Gloria Estefan’s husband and producer Emilio Estefan and recorded the album Indigo, which included the singles Don’t Blame It On That Girl and Good Times. Another song Wap Bam Boogie became European dance single of the year.

After another album with Warner Brothers – Samba In Your Casa (1991), Reilly and Fisher split from their record company and went freelance. From now on they would record their albums in their own studios and then offer them to independent distributors worldwide. This way they had total artistic freedom but still scored contracts with ZYX Music, Intercord in Europe and JVC-Victor in Asia. They created a loyal fanbase in Japan and the rest of Asia with the albums Another Time Another Place, Gran Via, World-Go-Round, A/Collection, Rico and Echoes with great success.

Basia and Danny White joined with Mark Reilly to reform the original Matt Bianco in 2003, after 20 years apart. In 2004, Matt Bianco released the album Matt’s Mood on Universal Records. The following year they embarked on a world tour which included stops in the UK, Japan, and the United States.

In 2009, Reilly and Fisher joined forces again and released the album HiFi Bossanova on the German label Edel, their first studio album together for 7 years. They went on to perform concerts and jazz festivals worldwide and in 2012 released the album entitled Hideaway.

Looking to expand his creative outlook, Mark Reilly now teamed up with the Dutch band New Cool Collective to collaborate on an album called The Things You Love (New Cool Collective – Mark Reilly/Matt Bianco ) which along with concerts all over Holland has been very well received on its release in November 2015 .The album had a Worldwide release with JVC/Edel and a tour started in March 2016 carrying on into 2017 with great success.

Mark Reilly is looking forward to the next chapter of Matt Bianco after the sad loss of his long-term partner Mark Fisher.

A new Matt Bianco album nears completion featuring a new band of musicians from the Jazz world. The new album was recorded in Brixton (London) and Stockholm with collaborations from Jazz saxophonists Dave O’Higgins and Magnus Lindgren, mixed by Reilly in his studio in London.