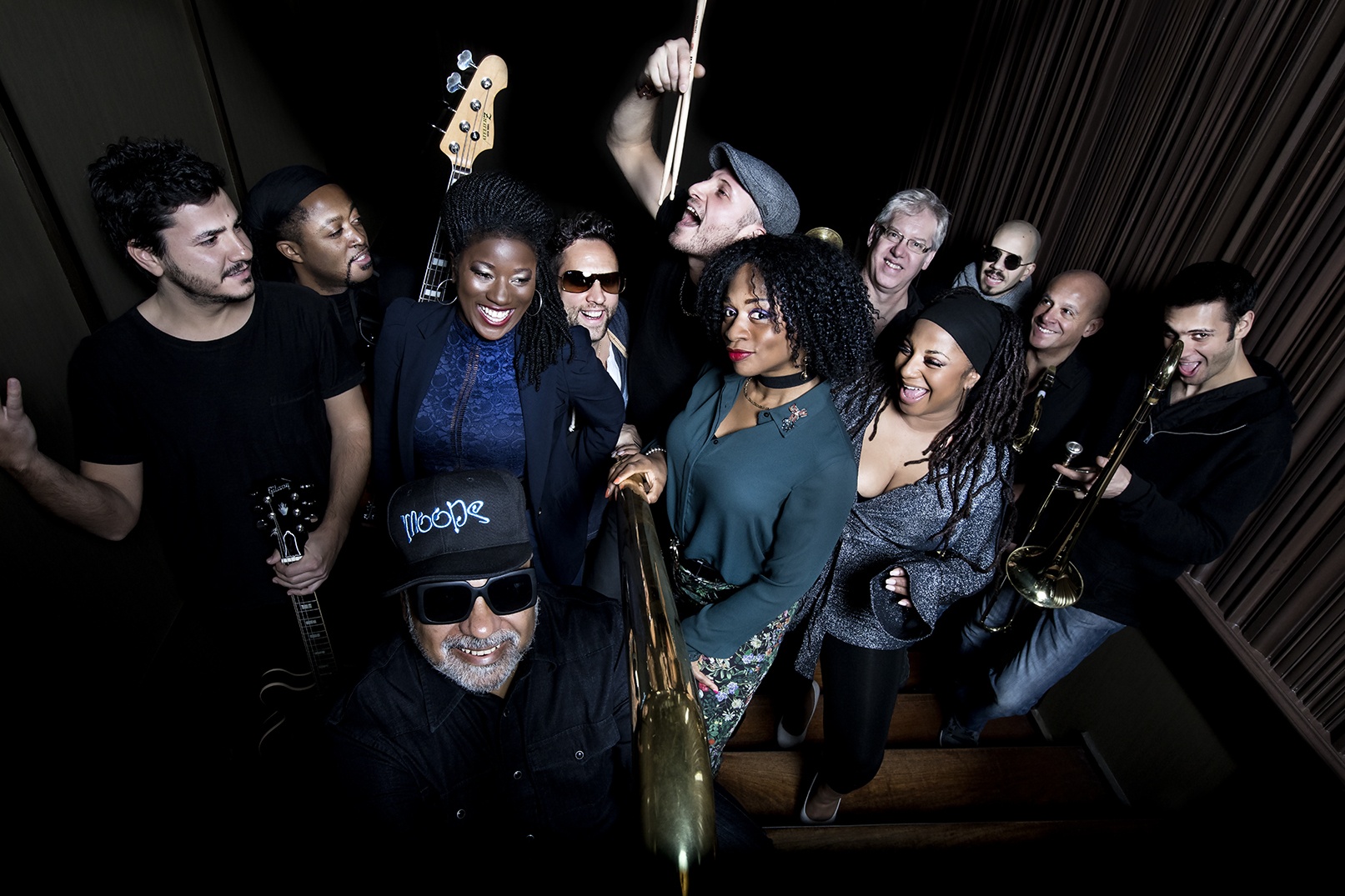 Bluey has also explored Incognito off-shoot projects, including the largely instrumental group called Citrus Sun, which was inspired by Bluey’s desire to form a band with legendary jazz guitarist Jim Mullen. Initially formed in 2000 from members of Incognito, Citrus Sun has released another 3 albums from Dôme Records. Additionally, in 2005, Bluey formed the Hope Collective and released the single Give & Let Live on Expansion, in support of the Asian tsunami victims and the people of Darfur in Sudan. The single featured an all-star lineup that included Chaka Khan, Steve Winwood and Omar. In May 2015, they released another single, Send Your Love, to raise funds for UNICEF to aid the people of Nepal following the massive earthquake.