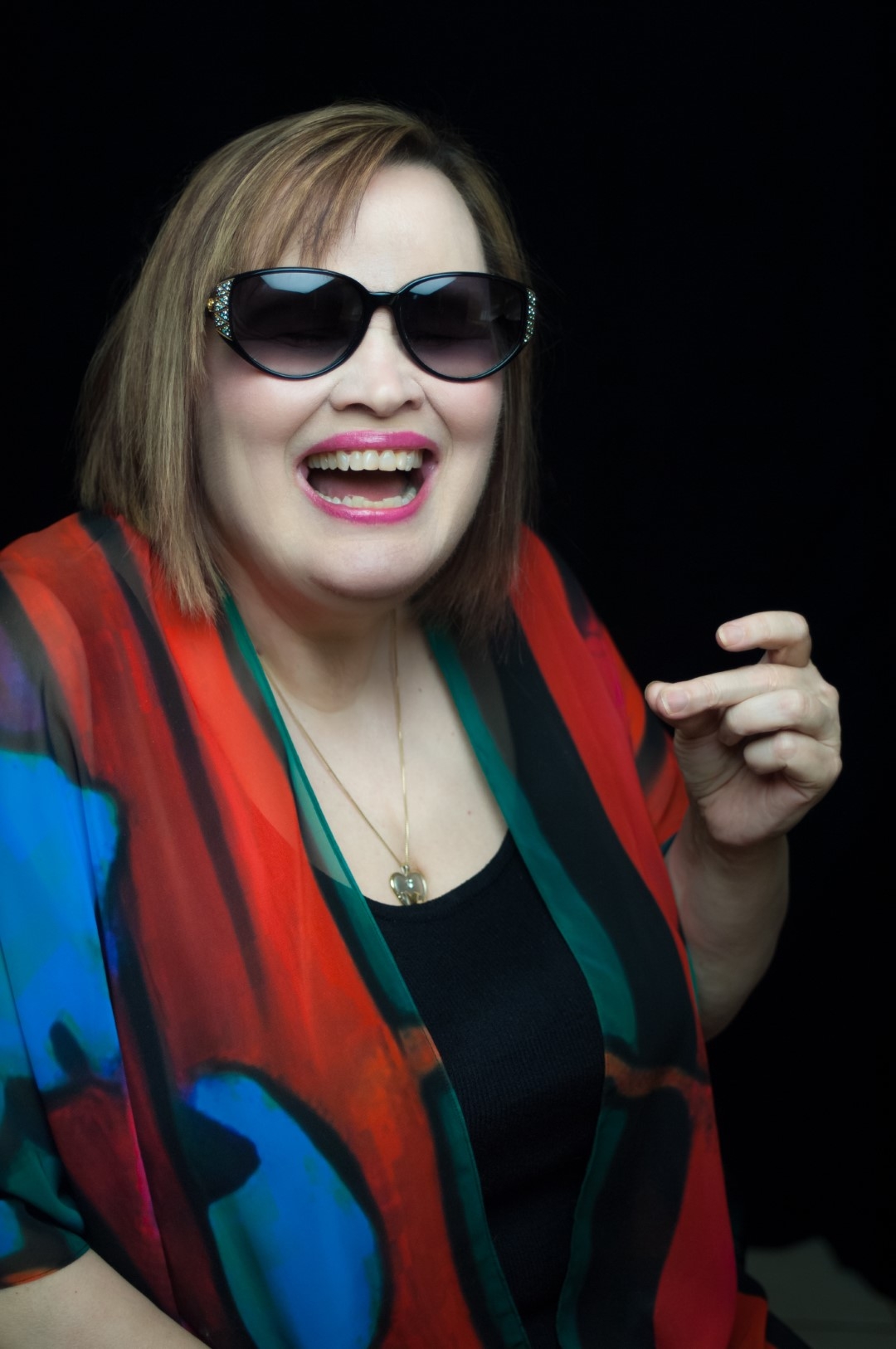 “Her voice is impressive in its size, range and brightness. A song can suddenly fly up an octave into little-girl squeals, then make a swan dive into the murky depths. She uses her twirling vibrato as rhythmic punctuation. After drawing out a note, she dispenses that vibrato like the cherry on a sundae.” Stephen Holden / New York Times

Long regarded as one of Contemporary Jazz’s leading vocalists, Diane Schuur is as eclectic as she is brilliant. Born in Tacoma, Washington, Schuur was blind from birth; but she was gifted with perfect pitch and initially taught herself piano by ear. She later received formal piano training at The Washington State School for the Blind, which she attended until she was 11 years of age. She also developed her own rich, resonant vocal style at a very young age.

Nicknamed Deedles as a child, she grew up surrounded by the world of Jazz embraced by both of her parents. Her father was an amateur pianist, and her mother kept a formidable collection of Duke Ellington and Dinah Washington albums in her home. Not surprisingly, Dinah Washington is often listed as Schuur’s major vocal influence, and she learned the iconic singer’s What a Difference a Day Makes while she was still a toddler.

With a distinguished recording career that spans three decades, including two Grammy awards (for her albums Timeless and Diane Schuur & The Count Basie Orchestra on GRP Records), as well as three additional GRAMMY® nominations, Schuur’s music has explored almost every corner of the 20th Century musical landscape. Her musical collaborations include the aforementioned Count Basie Orchestra, Barry Manilow, BB King, Ray Charles, and Jose Feliciano, among countless others. These collaborations have resulted in numerous Number 1 Billboard Chart recordings, including Pure Schuur and Heart to Heart with BB King; Schuur has appeared on PBS and many other television specials as well as a very special visit to the beloved TV show, Sesame Street. Schuur has been invited to perform at The White House on multiple occasions, and was one of the select musical guests invited to perform for Stevie Wonder at the Kennedy Center Honors when he received his prestigious award.

She continues to tour and perform extensively at major concert halls and venues around the world. Most recently, Schuur recorded an homage to two of her very important mentors, Frank Sinatra and Stan Getz. The CD, entitled I Remember You (With Love To Stan and Frank) was released in June 2014, and also commemorates her ‘official’ discovery 35 years ago by Stan Getz at the 1979 Monterey Jazz Festival. The recording features all new arrangements by Alan Broadbent.