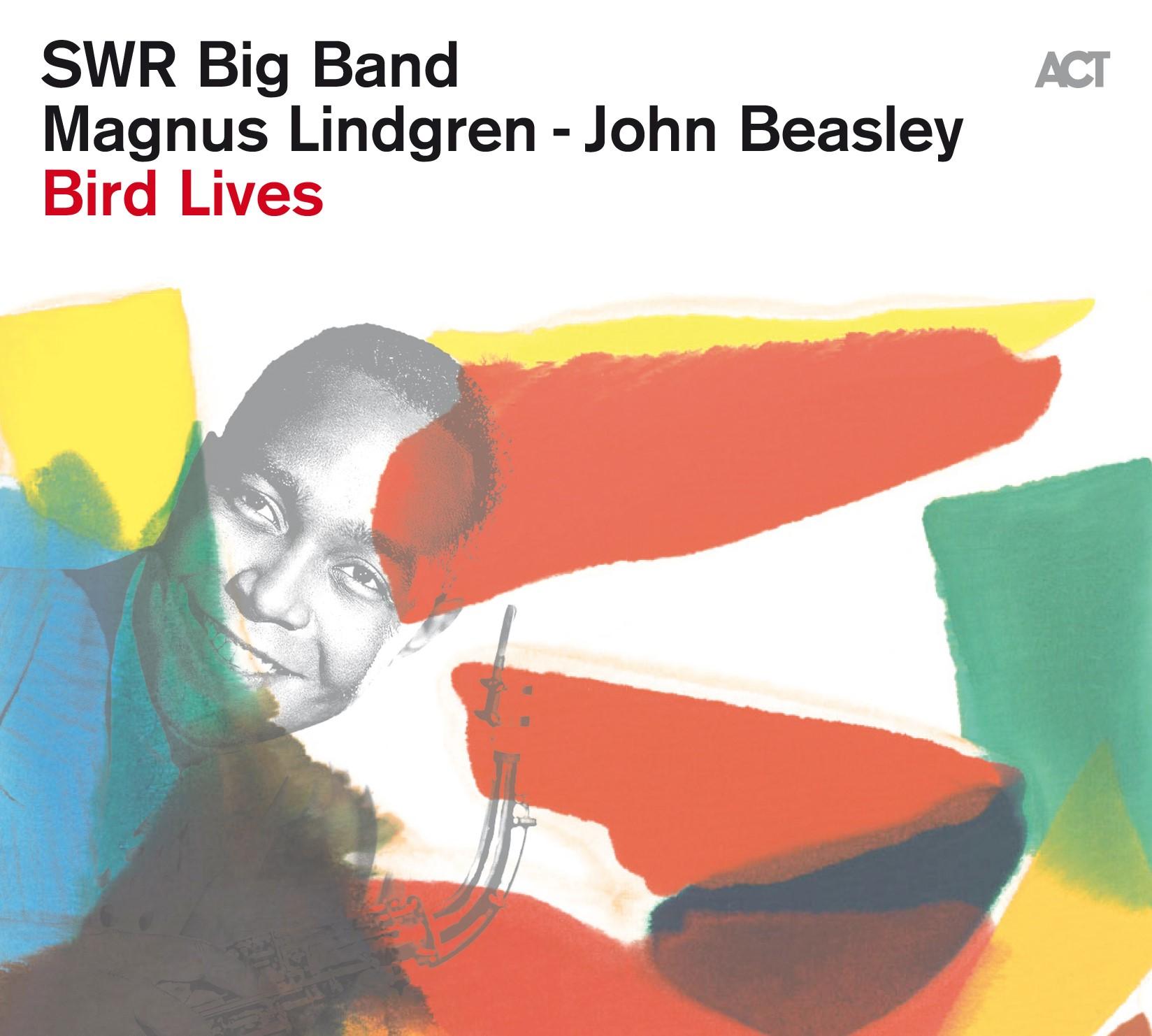 Stuttgart’s SWR Big Band is a four-time GRAMMY nominee and has been recognized as one of the top bands in the world.

Like the big bands in the USA, the SWR Big Band has its own sound, created by its founder and conductor, Prof. Erwin Lehn gently refined till today. The starting gun was first heard on April 1, 1951. Back then, the SWR Big Band was still known as a dance orchestra, the Südfunk-Tanzorchester. Lehn saw to it that the band was increasingly referred to as the “Daimler of big bands”. For it has shared the stage with many stars: Miles Davis, Chick Corea, Astrud Gilberto, Chet Baker, Caterina Valente or even Arturo Sandoval. Ever since the early nineties, the SWR Big Band has been appearing with various bandleaders, depending on the project and style of music.

Magnus Lindgren is a multi-talented woodwind soloist, arranger, and composer.

John Beasley is a GRAMMY award winning musician with nine GRAMMY nominations, one Latin Grammy nomination and one Emmy nomination for “Jazz at the White House” hosted by President Barack Obama. Beasley is Music Director for International Jazz Day gala global concerts organized by the Herbie Hancock Jazz Institute. In his 20’s he began his career with jazz icons Freddie Hubbard, Miles Davis and has since performed with Dianne Reeves, Christian McBride, Peter Erskine, John Patitucci among others. He arranges and conducts for several big band orchestras and projects, including the HR Big Band, Moscow Jazz Orchestra, and most recently for Chucho Valdes The Creation project. His critically acclaimed big band playing the music from his six-time GRAMMY nominated trilogy album series MONK’estra has performed more than 85 concerts at global stages. 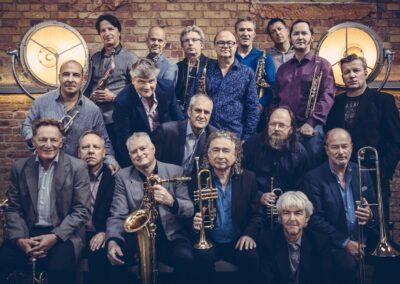 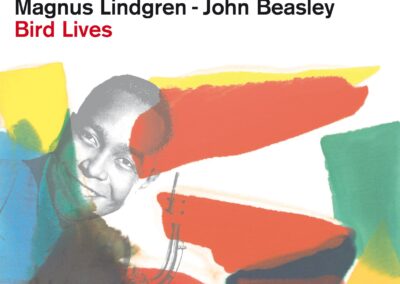